Are You Ready For Some Big City Living? 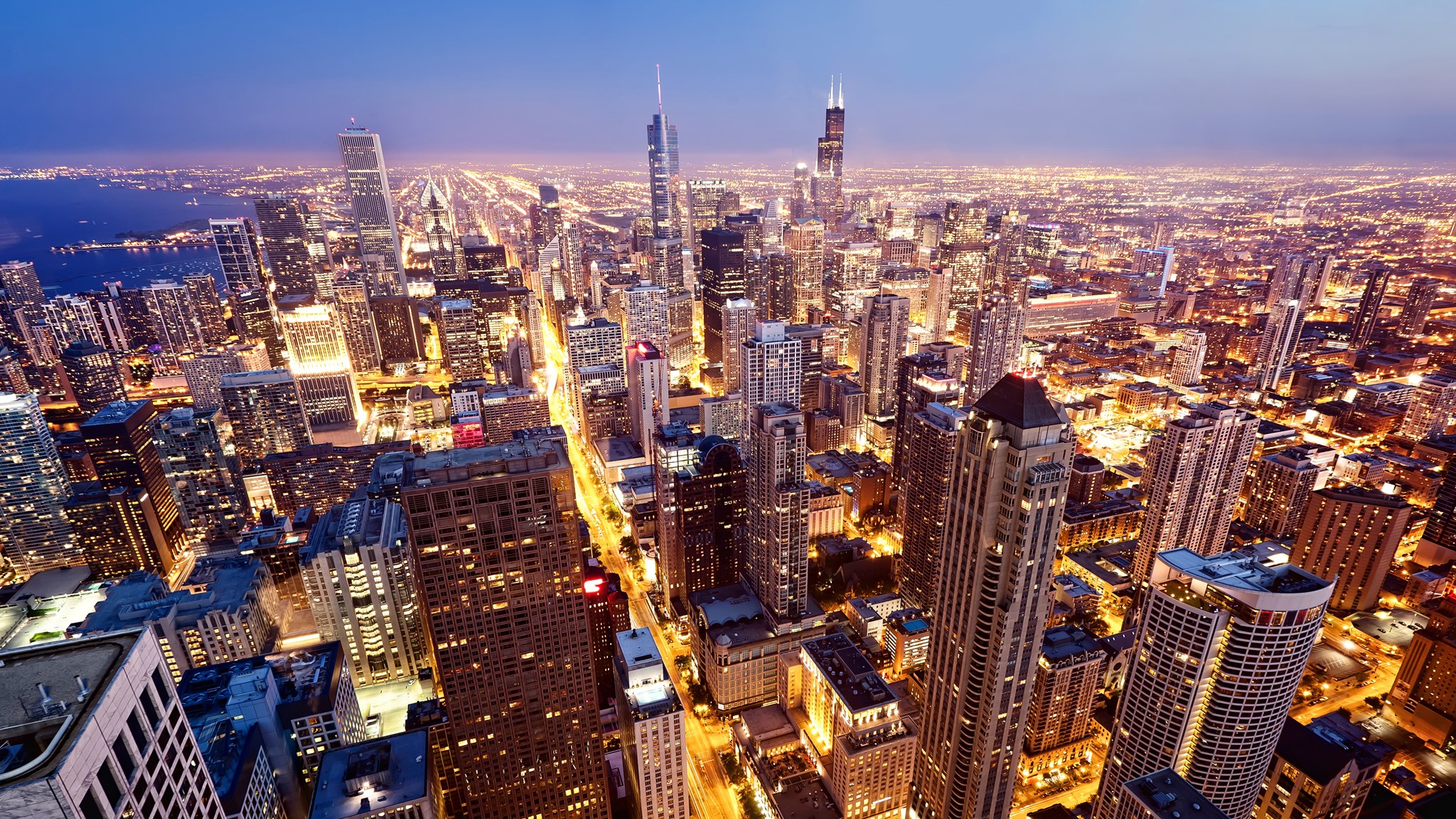 I grew up in Chicago, some of you may see Chicago as a big city, some of you may not. I do not know how I currently see it. It used to be home. I say “used to be” because, although I still live here, it is no longer that proverbial home to me. What I recognize today as “The City” has always been here and I am feeling as if it is increasingly only a facade.
There is, however, a reality to it all.
There is a lot to do in a city, there are a lot of people, opportunities, distractions and attractions. These are exactly the things that attract people to living in cities. Today there is information that states more than 50% of today's populations is living in and around urban areas, and that is expected to grow past 70% by 2050. Chances are that if you are 30 years old you moved to an urban area in your lifetime. Our society, in the United States at least, has placed living in the city as the pinnacle of living the good life. I do not see the city as being that however, not that it is not, but I am seeing that it is not for me.

I struggle at times trying to know what is the good life, and what I want from life. I have always known I want balance and that is something that always has to change within an urban environment because it is completely man made. In a city there is so much that has to be overcome. It exists in service of people but often at the expense of other people. There are services that need to be rendered and the more people that expect those services the more it costs. When prices rise we have to work more to compensate for those increases. The balances that need to be met are, for the most part, strictly financial.

As a child I did not know these things. I saw the city as my neighborhood, I had no idea there were still wild places in the world. Although I saw a lot of nature programs it was not until I was 8 or 9 when I saw a rabbit in the backyard of a family friend’s house that I was even introduced to the idea that rabbits existed in the wild. I know that might be odd but it was my first experience with the natural fauna of the world. Of course I saw pigeons and squirrels in the city but I was amazed at seeing a rabbit which I had, until then, thought were only in zoos. I do not think I knew of them as pets at that point either so it was a pretty big shock to the system.

Today I realize the city can be whatever we want it to be, as long as it has a financial exchange associated with it. Chicago has many natural areas within the city. These natural facades raise the cost of living within those areas and that is good for the city. Those areas however require a lot of services to maintain, and contain. All for the benefit of those that are willing and able to pay to live in those areas. We do not however respect them, because while living in the city we expect a certain amount of services to be rendered.

One time, while I was working as a food delivery person, I looked out over frozen lake Michigan from the 15th floor of a high rise. I saw a helicopter chasing down a coyote and thought about the expenses of keeping people living in downtown safe. They have a beautiful river-walk and the Chicago lakefront is protected, for the most part so that we can enjoy it, that will also welcome nature to move in, which it does.

We have all of these treasures of balance within the world, predators and prey, light and dark, hot and cold. Without one the other overtakes its natural state and causes friction as the world tries to balance every area as a whole. In the city I see the desire to put our thumbs on the scale to keep things enticing. We light the dark and prefer to encounter deer and rabbit over a coyote.
As people continue to migrate to more populated areas I am seeing a disconnect between what is growing within us and what is growing around us. We are increasingly adopting this inner-city mentality of maintaining a facade on the outside and keeping ourselves distracted from the inner workings of ourselves. This is not bad as a thing to be doing, it is just a thing that is currently taking place. Living in the city is also not a bad thing, and it should be said that I see my bias as being someone who grew up in a city and being open to a shift.

I am connected to the internet 24 hours a day. there is a constant chatter in my mind about what to do next or how can I spend my time. There is a drive within me to not spend it at all. I want to find space within my life today, living in Chicago, to be quiet and to listen. There is a reason I try to go to the forest preserve for a few hours every week. I can not always stop my thoughts but just spending that time breathing air that is a bit more fresh and coming into contact with with hundreds, or thousands, of trees changes my perspective. This requires me to drive 20 minutes out of the city, and it has become a weekly necessity.

I look forward to a time I can walk out my front door and breath fresh air, experience the quiet of my mind and just enjoy not spending at all, not my time, not my money. I want to fill my life with nothing. Not that I have spent my life thus far filling it with something. One thing or another has been filling my time, my space, my life. There are times, and they are increasing, in which I fill my time with nothing and those are the most productive and fulfilling. Nothing, as I see it, has so much more substance than any “something” I can think of. The more I fill my life with “nothing” the more I see my life filled with the things we cannot quantify, like love and self acceptance.